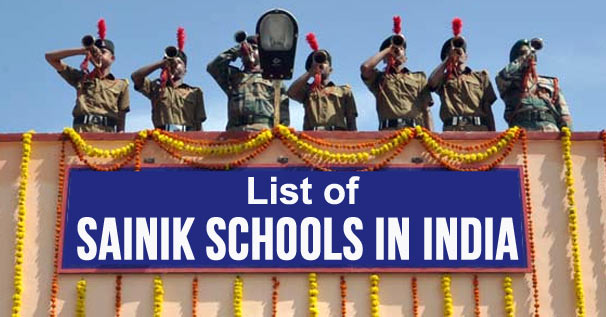 Sainik schools in India are known to be a boy’s residential school that is governed by the ministry of defense. These schools are also affiliated with the CBSE, which makes them follow with a standard curriculum, systematic admission process and a clean evaluation methodology unlike other kind of educational system that are said to be present in India.

The Sainik schools are supported by both the Central and State Government in the form of funding and the committees behind these schools are working hard to let the school provide proper and much needed education to every other student in India.

The following are the top 6 Sainik Schools in India list that are known for providing various education related features to their students. 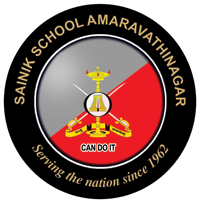 This particular Sainik School tops the list of top sainik school in India due to their all-India selection process that lets any student who is residing from any part of the nation get to study under them. They have been known for providing well-equipped classrooms and eco-friendly study ambiance for many years.

Considering the fees structure in this particular school, it has been ranked number two in the overall list of military school in India. The school provides with preparation classes for the AISSCE aspirants within their campus. 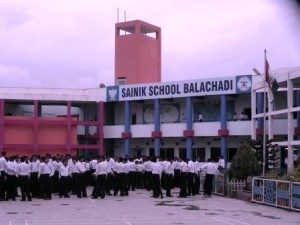 Established during the year 1965, the BalachadiSainik School is a residential school especially for the boys and it has been known for following a physically and mentally influencing curriculum for the students who have a dream to work for National Defence Academy and for the Defence Forces. 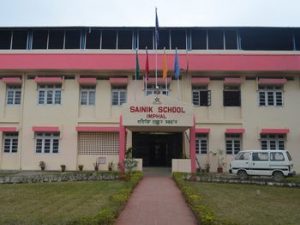 This English medium Sainik School provides quality education for students starting from class seven to twelve. The management works under the Central Government and has the best school library that is stocked with needed references books, magazines, dailies, encyclopedias and more in them. 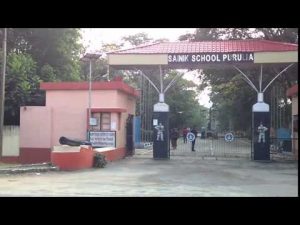 The PuruliaSainik School got established under the Ministry of Defence and is known for preparing the students to have a career as Armed Forces’ officers in the near future. The balanced curriculum that is being following in this school makes them a superior one for students who are in an aim to join with the military force. 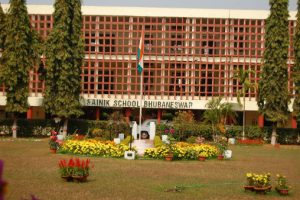 The school has been well equipped with spacious classrooms providing every other latest learning tool for the students. Moreover the school has a twenty four hours internet access facility that lets their students stay updated by researching and searching the web related to their studies.

For your information :- There is one more school , which is considered as one of the best military school in india, that is Sainik School Chittorgarh, visit the given link to know more about this school.

This particular Sainik School Ranking list is prepared based upon the ambiance a student gets from the school to study in them, the kind of training that are provided to help them continue pursuing their military officer dream and with the fees structures that are offered to them. Other than providing book related education, these Sainik schools are popular for preparing a student mentally and physically to become a cadet officer in the near future.

Type your Keyword and Search